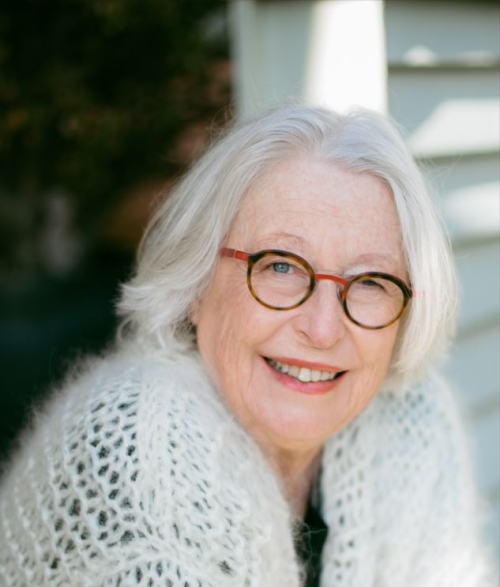 Acclaimed film maker Dame Gaylene Preston spent her formative years growing up in Napier. She lived near McLean Park, and went to Nelson Park School then William Colenso College. Now she has written a book about her life and work as a film maker.

In a special event, Preston will share some of her experiences on and off set, at MTG’s Century Theatre foyer at 3pm on Saturday 17 December. Her book Gaylene’s Take will be available to purchase. Don't miss this opportunity to hear how one of New Zealand's leading filmmakers successfully built and sustained a career in the screen industry.

Preston has an impressive portfolio of films including popular classics of New Zealand cinema, Mr Wrong, Ruby and Rata, War Stories Our Mothers Never Told Us, My Year With Helen and Home By Christmas.

Preston is one of New Zealand’s most distinctive storytellers. In her memoir, she brings to the page, the compassion, humour, irreverence and heart her films are known for.

Preston has always sought out the stories that have not yet been told, and in this book she reveals the challenges and sometimes heartbreak that have come with that ambition. In both wide lens and close-up, she writes of formative experiences: her childhood in Greymouth in the 1950s, working in a psychiatric institution near Cambridge, England in the 70s, interviewing her tight-lipped father about his life in the war, and a mysterious story of her great-grandfather chiselling a biblical text off a gravestone in the dead of night.

‘I had no idea Gaylene was so hilarious. I adored this brilliant memoir: part liar, part cowgirl, mouthy and determined Gaylene grows up in Greymouth and migrates into the wild 70s, ending up in the tough-as-gumboots world of New Zealand film. Her book is irresistible.’ — Jane Campion

‘I loved this rich account of an exceptional life, lived with creative genius, passion and a beguiling sense of humour.’ — Fiona Kidman